Russian Academic Drawing Coarse: The Fundamentals with Iliya Mirochnik. Join gallery artist Iliya Mirochnik, as he passes on a 250-year-old academic method, seldom taught outside of the Repin Academy and never before on camera. The “imperial” drawing and painting method was uninterrupted by the modern art movements that transformed representational art in the West. The training has been preserved from one generation to the next within an institution which has changed remarkably little over the last 250 years. Additional teaching series with Iliya Mirochnik for New Masters Academy will be added to include painting videos and is anticipated to be over 40 hours of online instruction

Originally from Odessa, Ukraine, Iliya Mirochnik immigrated to the United States in the early 1990s with his family. From a young age, Iliya pursued training in the arts. In 2013, he completed his studies in St. Petersburg, Russia in the prestigious I.E. Repin State Institute of Painting, Sculpture, and Architecture with a Masters of Fine Arts degree in painting. In his paintings he aims to connect the Russian aesthetic with American sensibilities, creating images that go beyond their origins. He has been the recipient of a number of prestigious scholarships and awards both in the United States and in Russia, winning the “First Place” award in the American Portrait Society’s International Portrait Competition. Iliya has exhibited within the United States and abroad, including two solo exhibitions, in New York City and Salzburg, Austria. In 2015 Iliya was selected to develop his design for a public monument for Iconbay Residences in Miami, Florida in collaboration with The Related Group architecture firm. Iliya Mirochnik is currently a Visiting Full-Time Professor at Ringling College of Art and Design where he teaches painting and drawing in the Illustration Department. 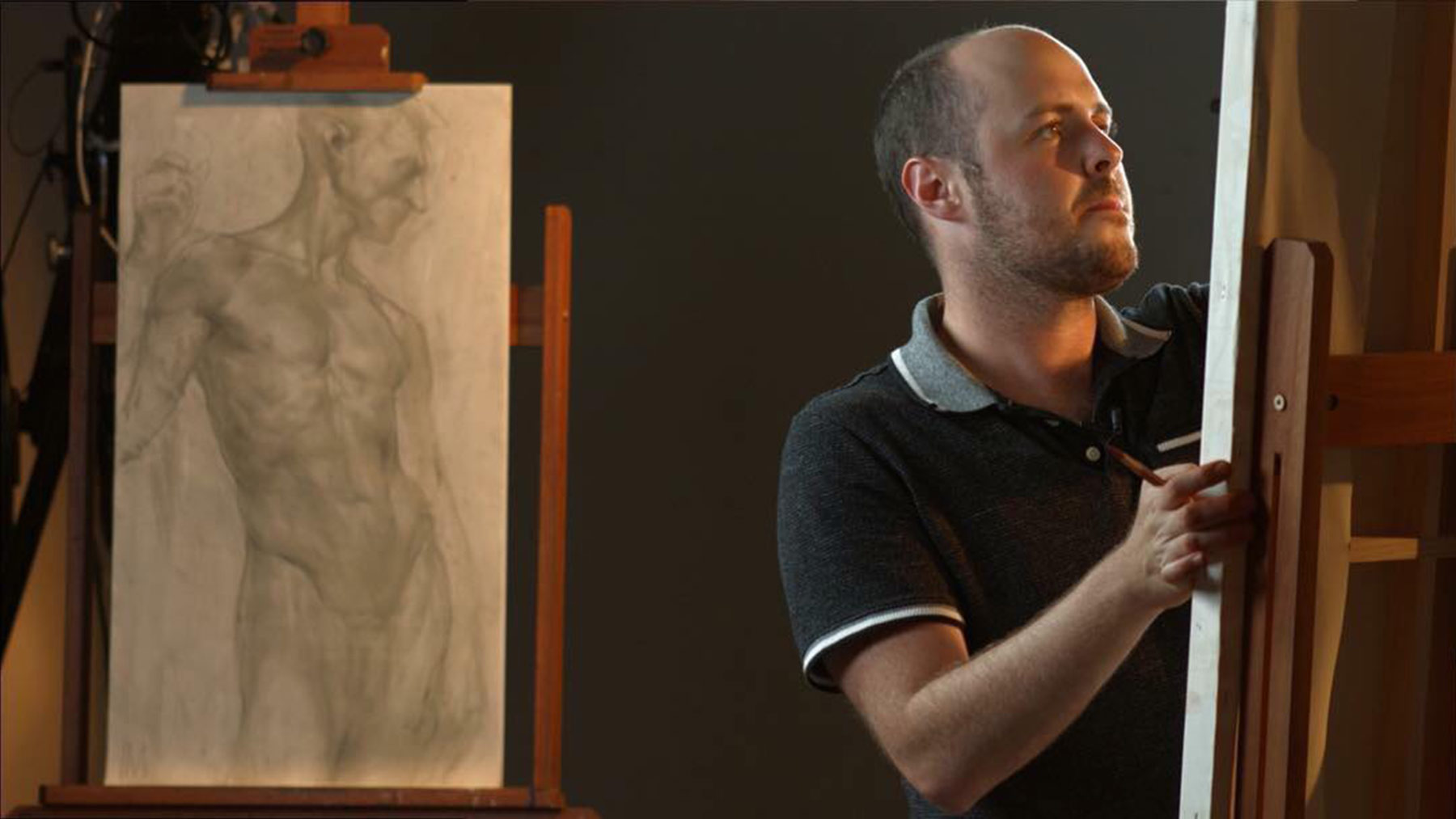